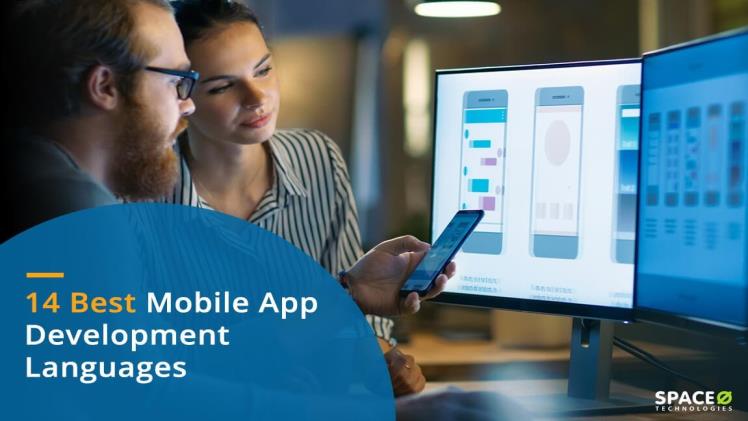 There are many languages that Android developers can use to write their apps. Kotlin, for example, is an official language for building apps. It runs on the Java Virtual Machine and is interoperable with Java. Kotlin is streamlined and easy to read, and has fewer boilerplate lines of code. This makes it the ideal language for beginners to learn Android app development. It is also compatible with Android Studio, which makes it easier to create and maintain applications than Java.

Android is most commonly used to build games, but it’s possible to develop a variety of apps in the same language. To get started, you’ll need a text editor like Notepad++. Once you’ve got the code, you can run it in a browser or emulator without compiling it. You can also create APK files online. This way, you can easily test and modify the code before submitting it for publication.

While Java is the most widely used language for Android, you can still get started with other languages if you’re a beginner. Many developers swear by Java, which was first introduced in 1995. Since it’s an object-oriented programming language, Java can be very complex, so beginners may not be comfortable with it. However, if you’re looking for the most efficient way to build apps, Java is a good choice.